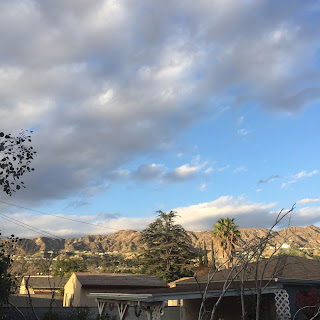 Hey Dude, on my 16th anniversary of podcasting I remember my long lost buddy Joe and his tragic passing. I also trip on the brutal Allen v Farrow documentary.

RECORDED: March 8, 2021 from the "Lookout Chair" under the flight path of the Bob Hope Airport in Burbank, California

Posted by Lance Anderson at 12:00 PM No comments: