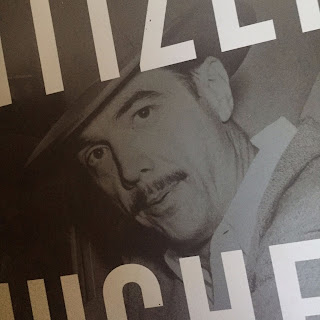 Hey Dude, while listening to a lot of mystery and conspiracy style podcasts, I've uncovered a host who has never seen the Godfather Part II.

PHOTO: "Citizen Hughes"shot on my iPhone6

RECORDED: April 16, 2021 from the "Garden Cafe" under the flight path of the Bob Hope Airport in Burbank, California

Posted by Lance Anderson at 9:36 AM No comments: